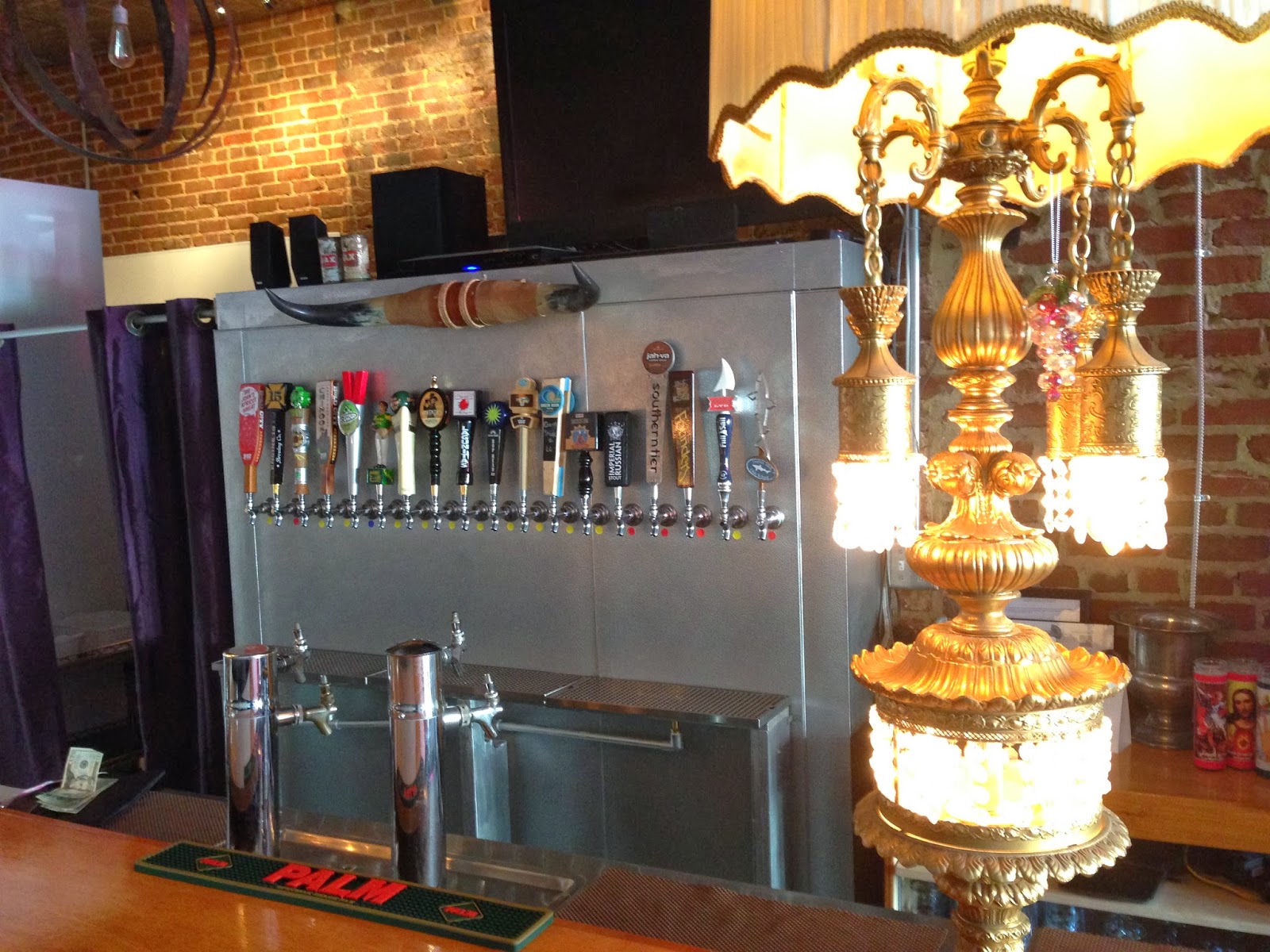 King Street. A part of Jacksonville's Riverside area that has become known as "The Beer District." Intuition Ale, Kickbacks, Dahlia's Pour House, Beer:30, Pele's all call King Street home. And now you can add one more to the list of places within walking distance from each other: The Silver Cow.

Regina Heffington (Affectionately known as the Jax Brew Bitch by locals), opened the doors to The Silver Cow last week. The opening wasn't advertised other than a few tweets, posts, and word-of-mouth announcements. And as much as I hope The Silver Cow experiences great success, I selfishly want it to remain a secret gem. 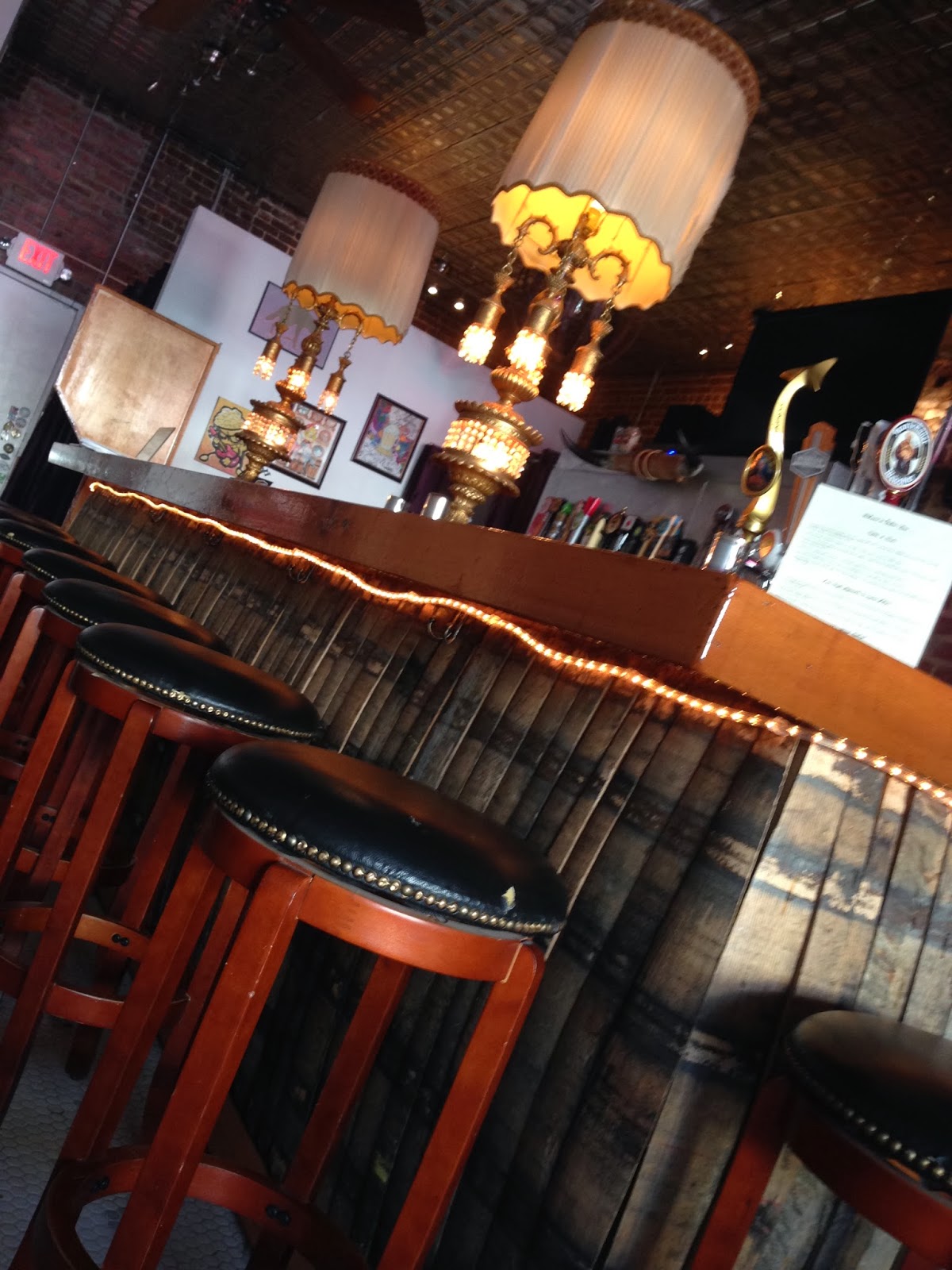 The Silver Cow has 25 rotating taps that provide something for everyone. Local brews from Intuition and Bold City are represented as well as in and out-of-state favorites like Cigar City Jai Alai and Founders Dirty Bastard. And there will be others. And after talking to Regina, I can confidently say that her patrons will soon be spoiled by some big-time beers she's planning to tap very soon.

Although The Silver Cow's 25 taps may be a modest comparison to Dahlia's and Kickbacks (both of which offer over 80 taps), craft beer lovers will appreciate the intentionality with which Regina selects her beer menu.

And if, after a few beers, you find yourself looking for some grub, The Silver Cow has that too! Each day, there is a different special that is offered that's sure to give your grandma's recipes a run for the money. On Tuesday, for example, the daily special was Olde School Beef Pot Roast prepared with rosemary, garlic and Dogfish Head's Olde School Barleywine topped with Italian parsley served with polenta and roasted carrots. Try finding that somewhere else.

There's charm, beer, food, and good company. Regina is one of the kindest and passionate people I know. She has a heart for the Jacksonville community, and I wish her and The Silver Cow all the success in the world. 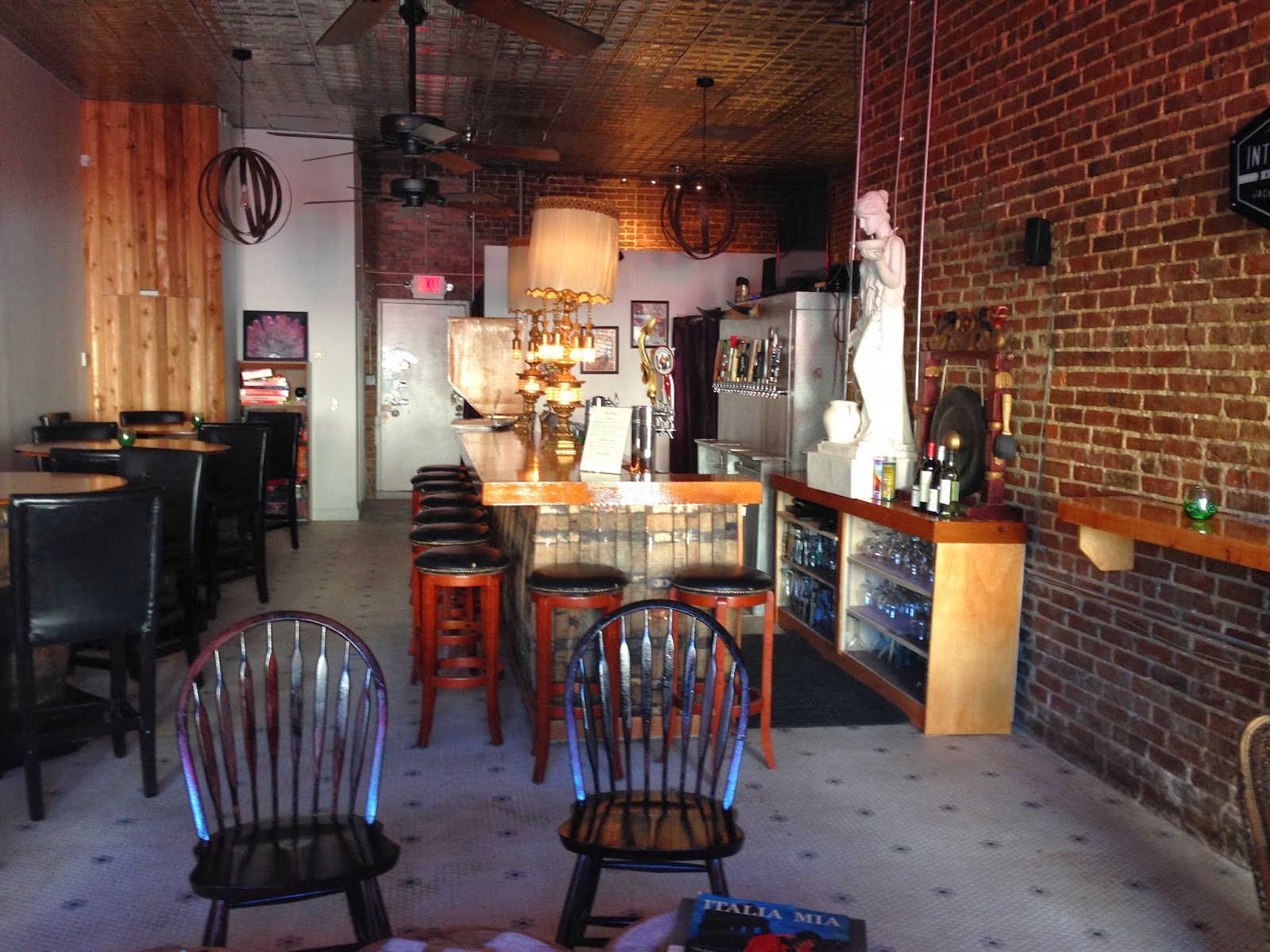 The Silver Cow is located at 1506 King Street. They are closed on Monday, but open every other day at 3pm (1pm on Sundays).

Come check it out, drink some good beer, eat home-cooked food, and spread the word...but don't tell too many people. I like that this is a quiet watering hole for locals; although I can't imagine it's going to stay unknown for long. After all, it's only been open for a week and there have already been numerous articles and praises for the place. Deservingly so.
at 12:53 PM