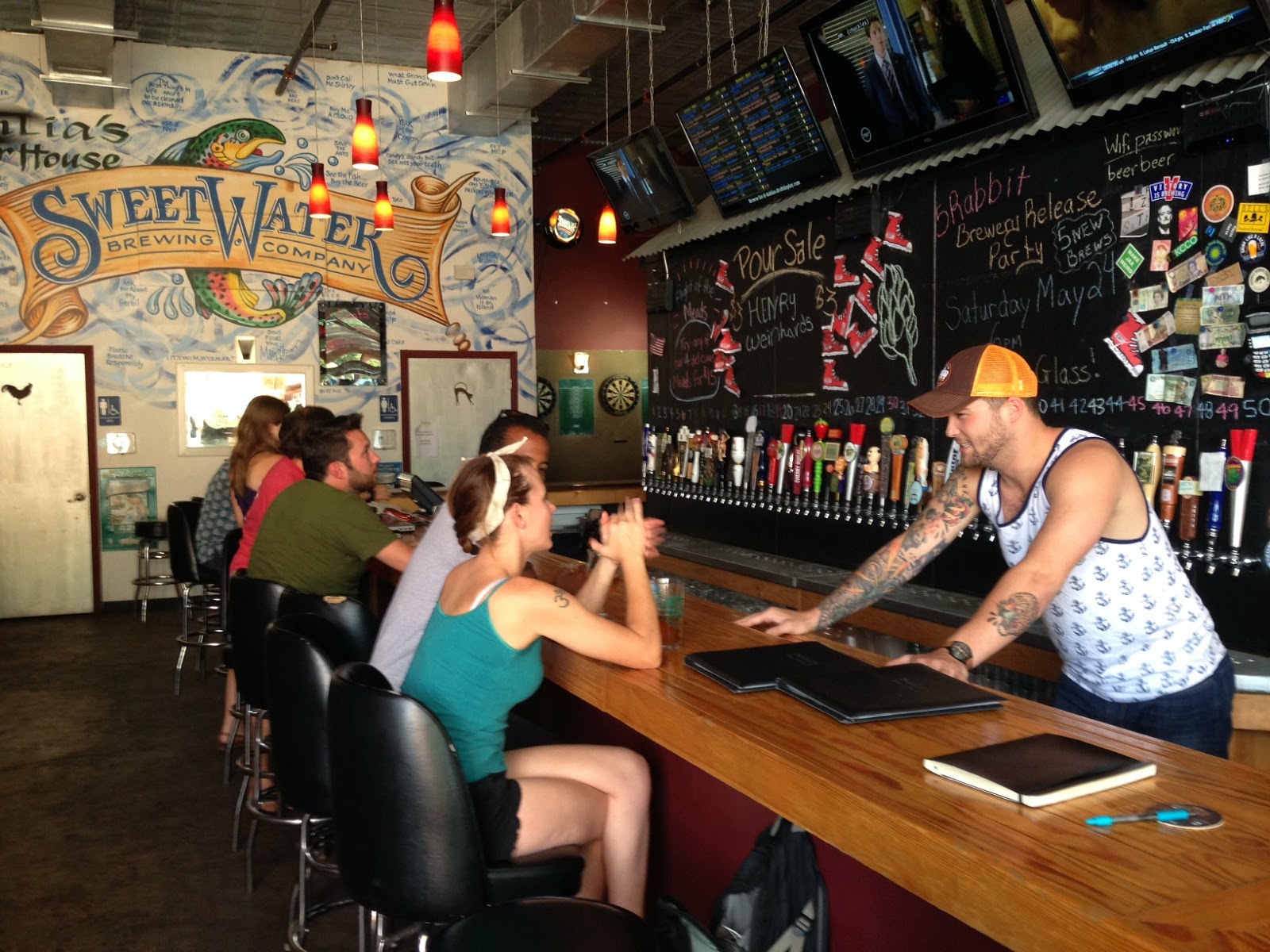 Dahlia’s is located off King Street, in a historic building in the heart of Riverside’s booming “Beer District.” Strictly a beer bar, Dahlia’s has one of the largest selection of beer in Jacksonville, boasting 85 taps and over a hundred different cans and bottles. And if that’s not enough, they are currently the only bar with a selection of meads on tap!

Andrea Dahlia opened the doors to this beer oasis in July of 2012 with the intention of creating a laid back bar that could also be serious about its beer. “I want people to be able to come and try a lot of beer and styles that they may never have had before,” said Dahlia. “In addition to our beer, we have games and events that allow people to interact and meet other local beer lovers.”

Not only is Dahlia’s a fun place to hang out and grab a pint, they do a lot to support the local beer community. With the recent trend of Jacksonville breweries canning their beer, Dahlia’s has made it a point to have a wide selection of local cans. “Cans are easier to carry and distribute, and the flavors of the beer are preserved better,” said Dahlia.

With the focus on local canned beer, I decided to order a can of People’s Pale Ale, by Intuition Ale Works. 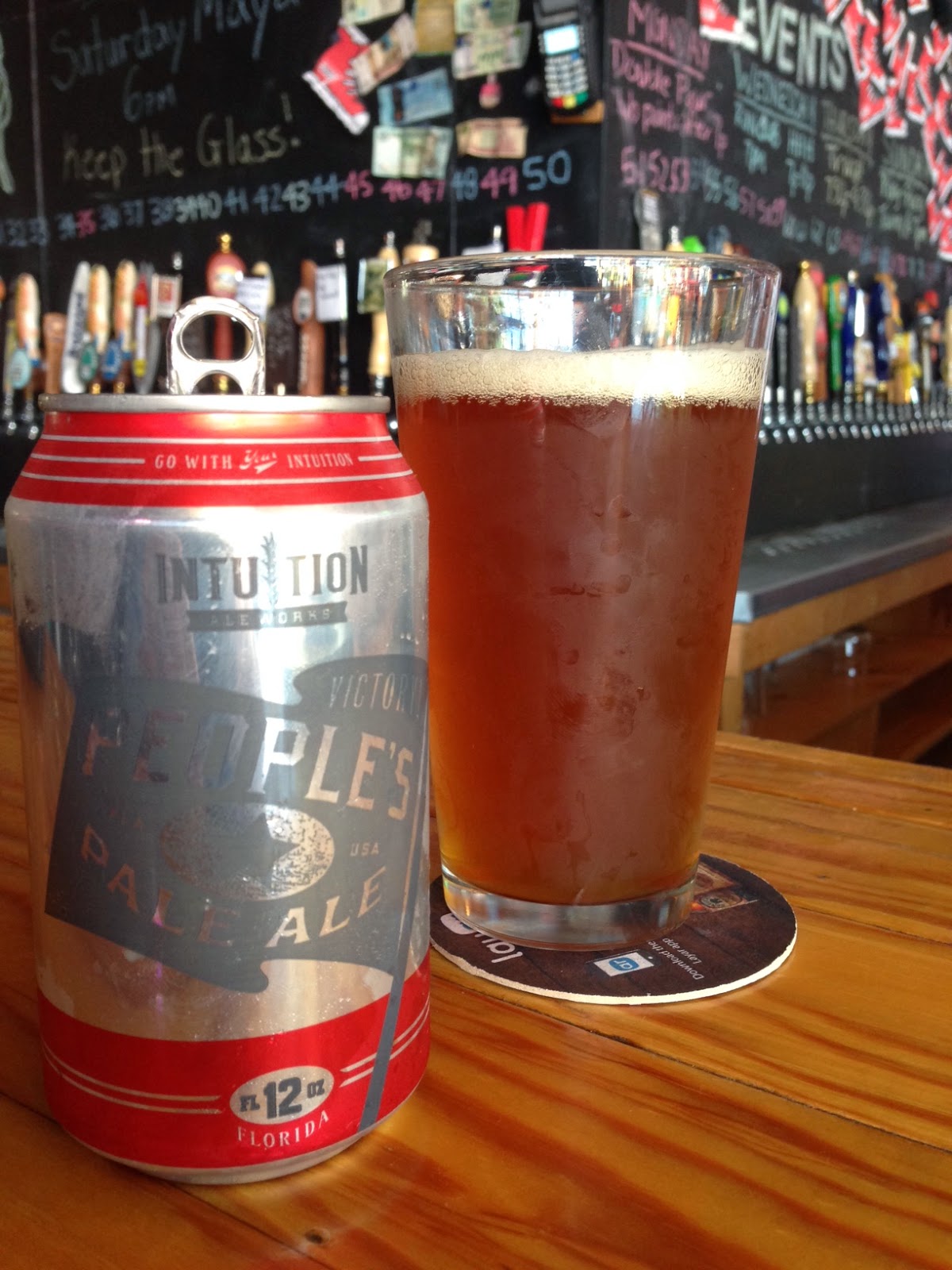 Intuition currently cans three of their brews (Jon Boat, People’s Pale Ale, and I-10 IPA). In addition, they're getting ready to launch a fourth canned product: King Street Stout.

People’s Pale Ale is the flagship offering from Intuition, and, of course, it’s available at Dahlia’s.

People’s Pale a crisp and refreshing beer that offers a solid combination of citrus hops and caramel malt flavors. It’s approachable and easy to drink. The lemon and grapefruit flavors from the hops play a prominent role on the palate. The finish is slightly bitter and mildly sweet.

Mark your calendar: Dahlia’s Pour House will be kicking off their second anniversary in style. Join them on July 12 for a celebratory event that will feature tappings of local and special kegs every hour! And in case that’s not enough, each beer will be served at a discounted price!

Dahlia's Pour House is located at 2695 Post Street at the intersection at King. Check out www.dahliaspourhouse.com/ for a list of weekly specials and events.

Thanks for reading the Beer Apostle and for supporting craft beer! Join in on the discussion by following me on Twitter and Facebook! Cheers!
at 3:05 PM