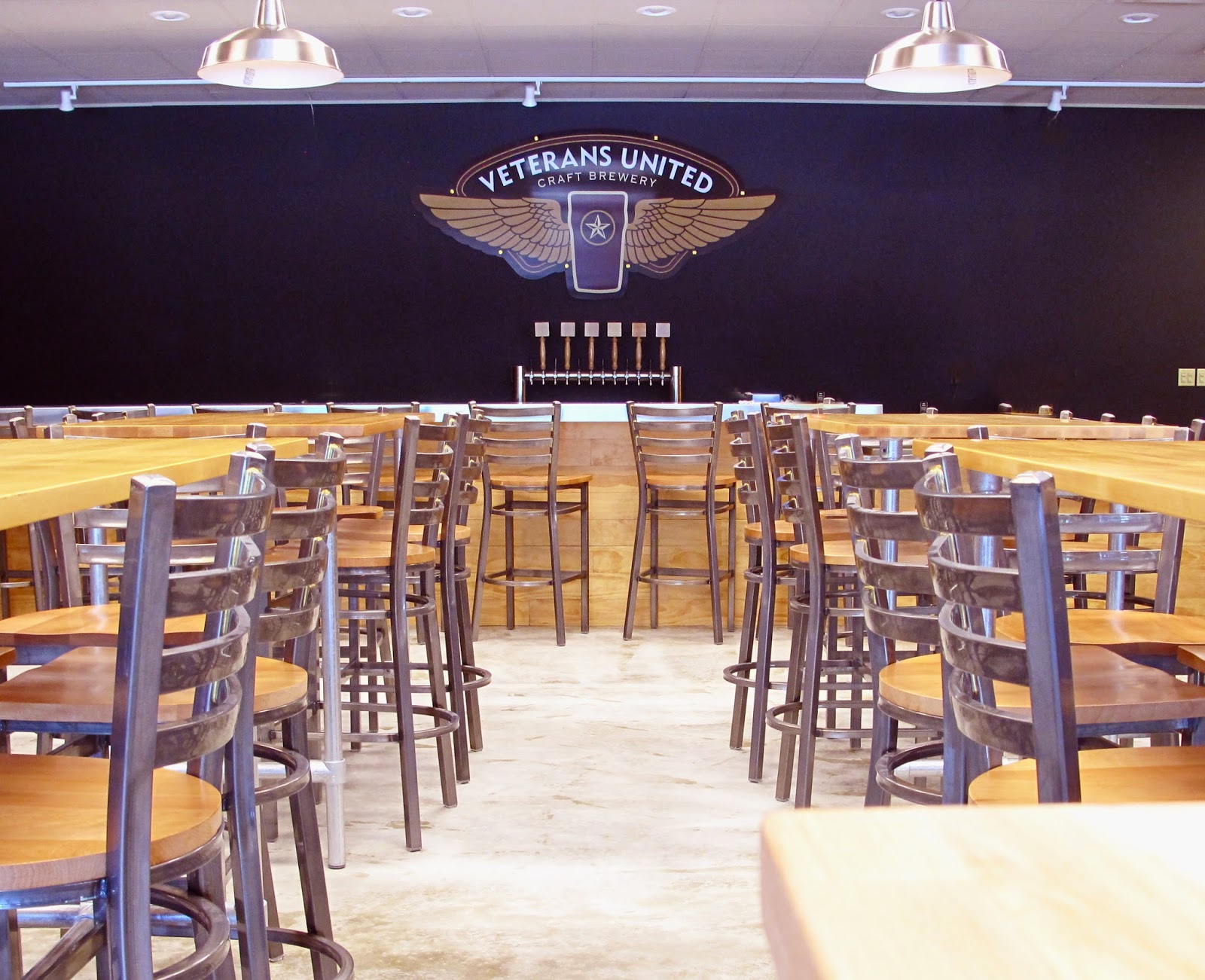 Here's some exciting news for the craft beer scene in Jacksonville!

Veterans United Craft Brewery’s Founder and Brewmaster, Ron Gamble, has announced that the grand opening date for the taproom will be Friday, August 22nd, 2014. Veterans United is one of the newest microbreweries headquartered in Jacksonville, and the first packaging operation on the
Southside. 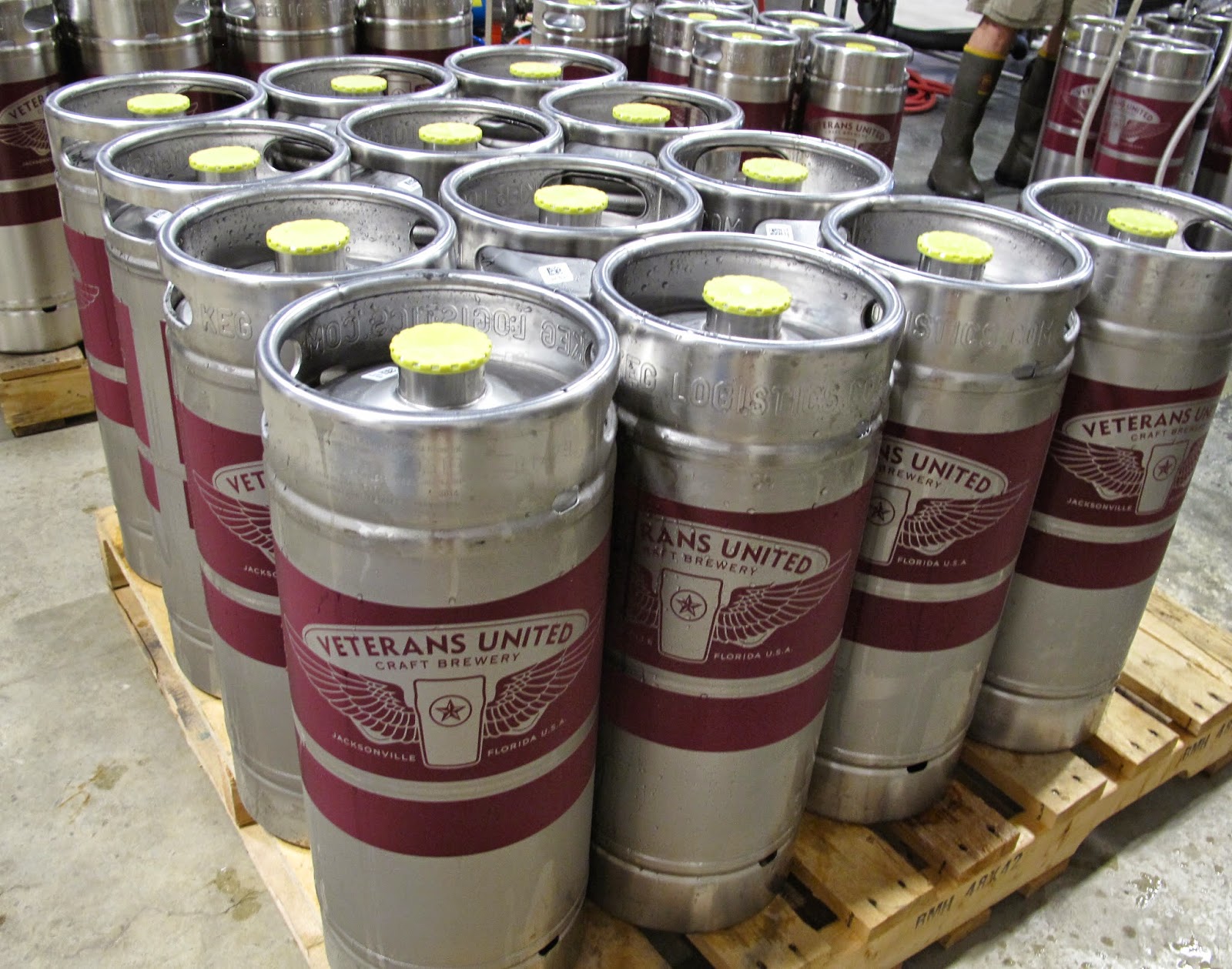 The opening of the taproom and brewery is a welcome addition to the burgeoning craft beer scene in Jacksonville. “We have already experienced a big surge of support from the community for what we are brewing and for our plans to reinvest our time and effort in local causes here. I really hope people will see our passion and excitement for both,” said Gamble. 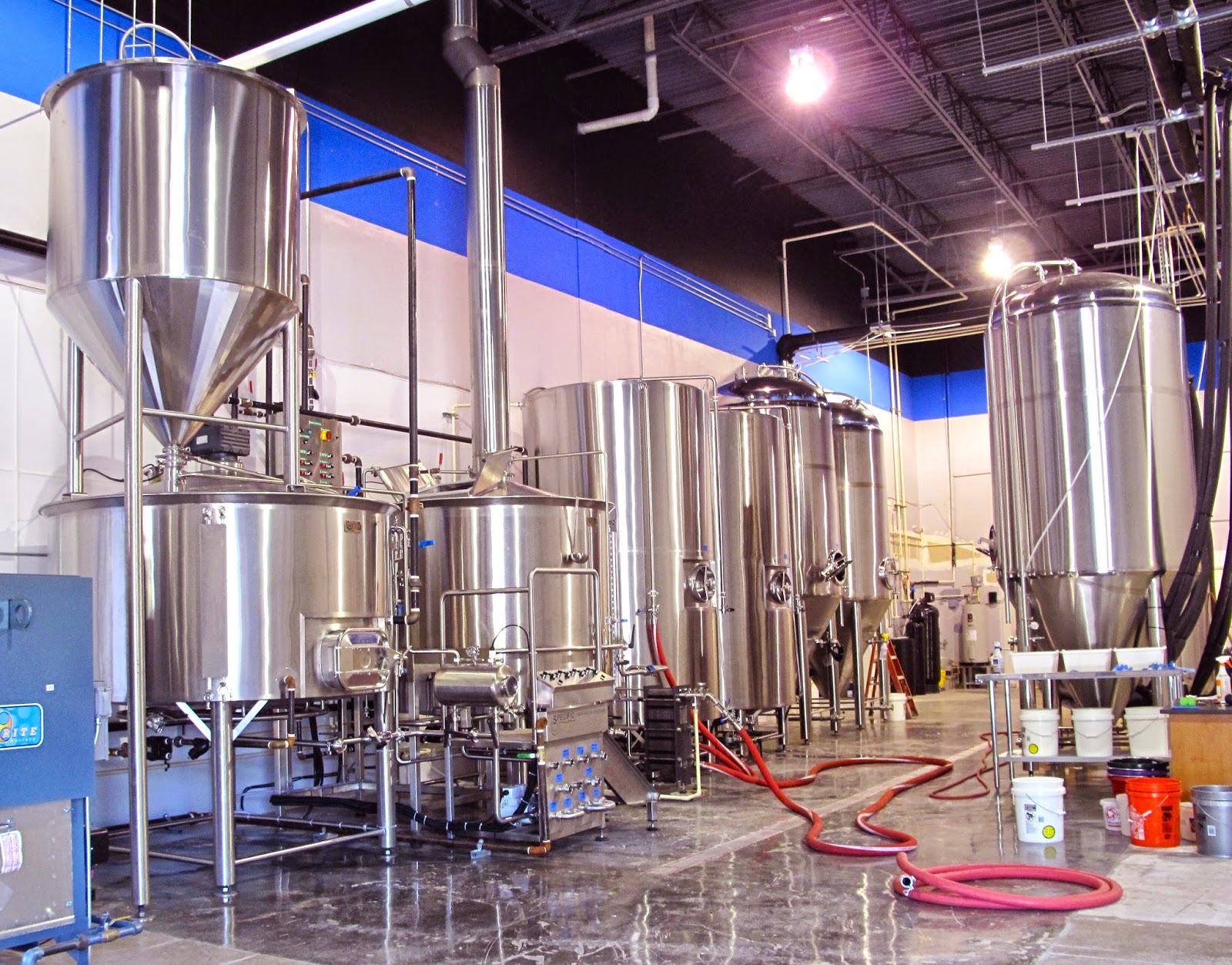 Taproom festivities will be from 5pm until 10pm on Friday, and continue on Saturday from 1pm until 10pm. Dirty Birds Wings on the Fly and Driftwood BBQ food trucks will be on site Friday and Saturday evenings. Shawn Lightfoot and Arvid Smith will be the featured musicians. Tours of the premises begin at 1:00pm on Saturday, and will be available on the hour through 4:00pm. Branded
apparel and glassware are available for purchase at the bar.

About Veterans United Craft Brewery
Founded in 2013 by a diverse group of military veterans, Veterans United Craft Brewery is a microbrewery located in Jacksonville, Florida. At the helm is Ron Gamble, Brewmaster and former Naval Flight Officer, who is set on pouring his enthusiasm and dedication to the art of craft brewing into the creation of unique, flavorful beers. Pints, kegs, and growlers of flagship styles, Raging
Blonde Ale and HopBanshee India Pale Ale—as well as seasonal and special edition brews—may be found at the taproom located in the heart of the Baymeadows area, at 8999 Western Way #104, Jacksonville, Florida. 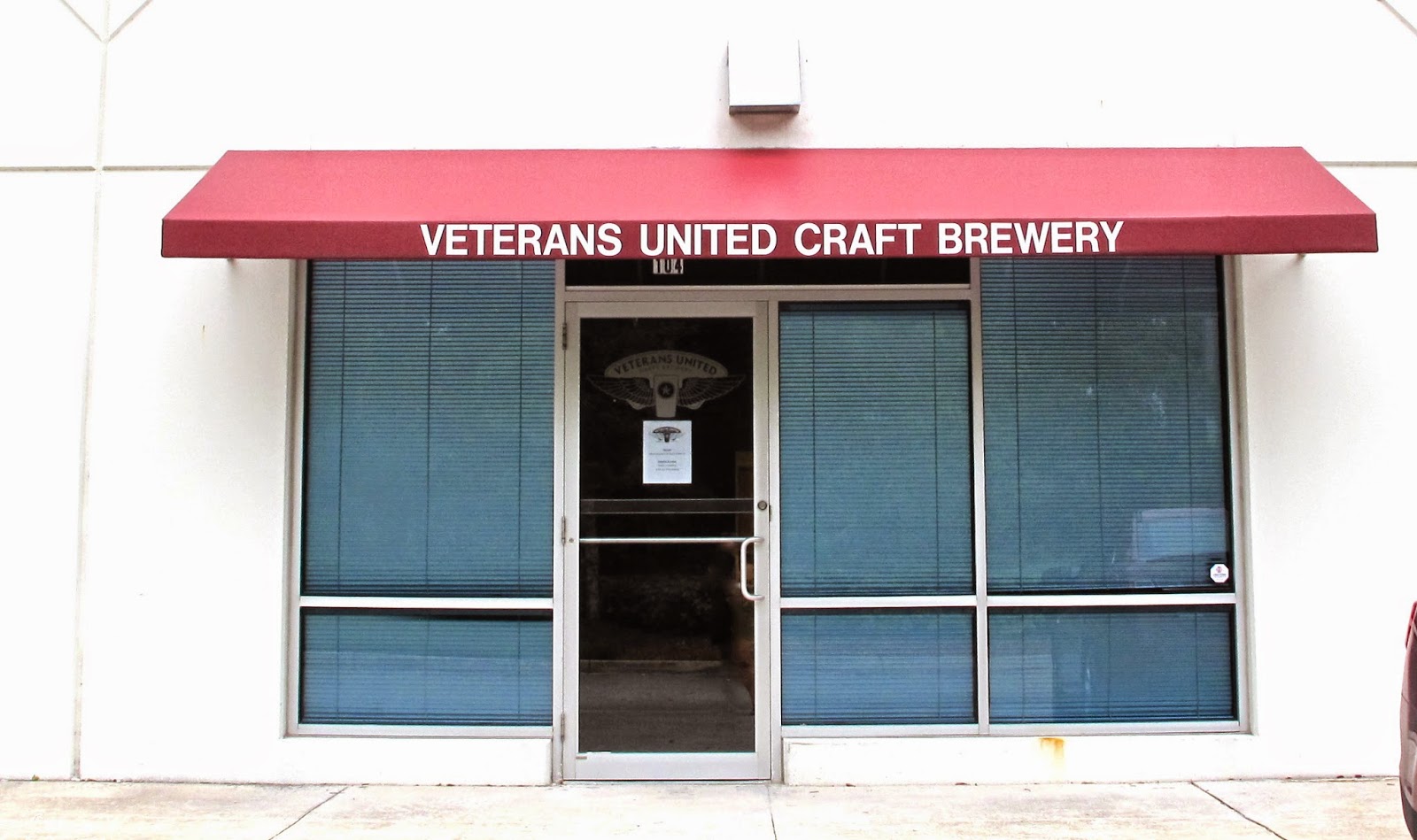