Jacksonville, FL – Jax Beer Society, a nonprofit trade association committed to developing and preserving an active beer culture throughout Northeast Florida, launched earlier this year and made its debut at the Riverside Craft Beer Fest in late February.

“Our beer community has always been very supportive of each other. So, it was only natural that we come together to elevate Northeast Florida’s beer culture and make a focused effort on Jax Beer Week. The interest and support the community has shown for Jax Beer Society has already been overwhelming -- and we’ve only just begun,” said Kara Scremin, President of Jax Beer Society. 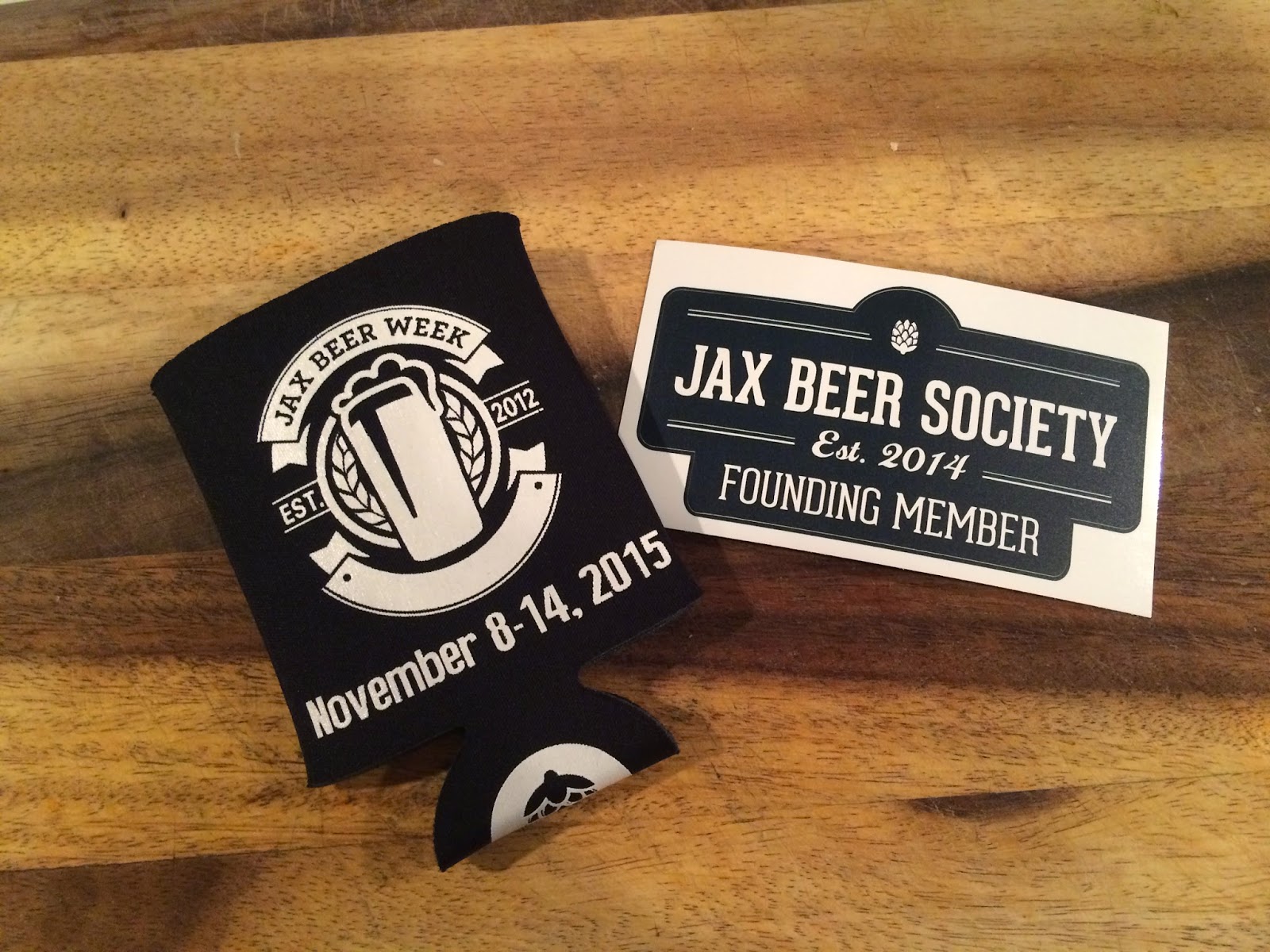 Membership is open to brewers, wholesalers, associate members (e.g. retail outlets, brew pubs) and craft beer enthusiasts who are interested in working together to advance the emerging craft and specialty beer scene in Jacksonville and to promote regional events and festivals that support the industry.

Memberships can be purchased at www.JaxBeerSociety.com/members or by visiting the Jax Beer Society table at GastroFest on March 21st outside the Visit Jacksonville offices on Laura Street or the Cathedral Arts Project CAPtivators “Economic Hopportunity” brewers’ panel on March 26th at St. John’s Cathedral. Jax Beer Society will also be a creator at this year’s One Spark festival and will be hosted by Visit Jacksonville.

The organization’s main focus will be the coordination of Jax Beer Week which will take place November 8th through 14th. Jax Beer Society will organize a number of events across the city that focus on promoting the area’s craft and specialty beer scene. Jax Beer Week will culminate in a two-day grand tasting event at Hemming Park in downtown Jacksonville on November 13th and 14th.