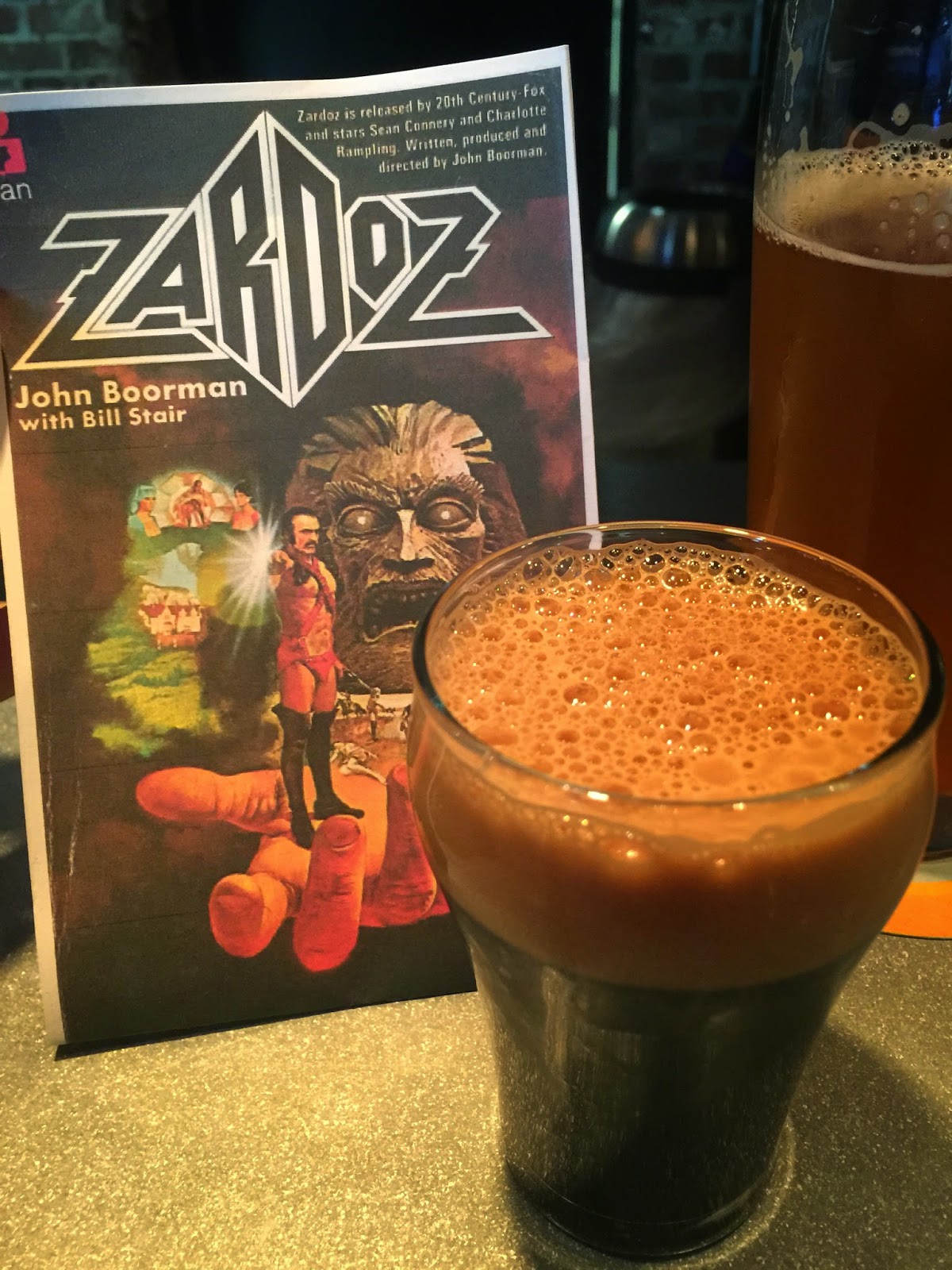 
The setting is a post-apocalyptic world in which Sean Connery strolls around in tight spandex (or is that a cloth diaper held up by suspenders?) and tries to save the world in a cinematic expression of good versus evil. The movie, Zardoz, is terrible. It’s a mockery of acting and should have ruined Connery’s career.

Seriously. Check out this trailer from 1974. 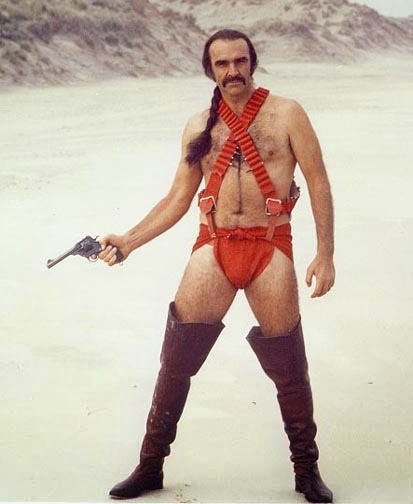 Thanks to the creative genius’ behind the brewing doors of Aardwolf Brewing Co., Zardoz has been resuscitated. Only this time, Zardoz is a Russian Imperial Stout. Those hoping to see 70s style spandex shorts should stay home and dust off the old LaserDisc.

Jest aside, this beer is the real deal. Zardoz brings rich flavors of chocolate and smoked malts. There’s bits of oak that run throughout the palate, finishing with a subtle bitterness. Zardoz goes down surprisingly well for a RIS that weighs in at 10% ABV. There’s a sweet vanilla flavor that eloquently strings the smoked malts, charred oak, and bittering flavors together into something that is complex and quite enjoyable.

Aardwolf Brewing Company is located at 1461 Hendricks Ave. Jacksonville FL, 32207. I highly recommend visiting their taproom on Wednesdays as they release a new and unique pilot batch each week.

Check out www.aardwolfbrewing.com for more details on their beer and upcoming events. And as always, support craft beer and drink local!