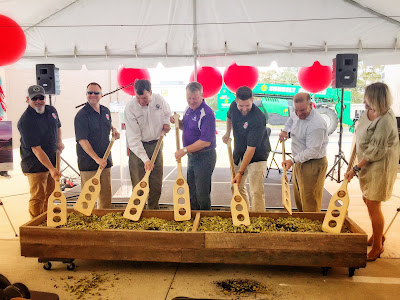 Ivanhoe Park Brewing Company, an independent craft brewery and tasting room in Orlando, Fla. hosted its groundbreaking ceremony on Friday, October 13, 2017. Mayor Buddy Dyer and Commissioner Robert Stuart both spoke at the event and participated in the groundbreaking ceremony, which was a nice play on tradition. Mash paddles replaced shovels and, together, the group broke into a bed of hops, rather than dirt. The ceremony was well organized and displayed thoughtfulness and class--something to look forward to in their beers as well.

The brewery is targeting an open date of Spring 2018.

Located in Ivanhoe Village, one of Orlando’s Main Street districts, the brewery will open with a tasting room and distribution capacity of 1,450 barrels per year initially with significant room for expansion. 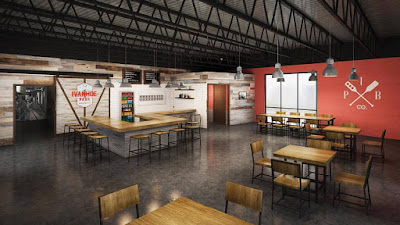 Founded by Glenn Closson, former owner of Beach City Brewing in California (its assets were acquired by Beachwood Brewing when Closson relocated to Orlando), the brewery is funded by individual investors predominately based in Central Florida. Recent changes to Orlando’s City Planning regulations were the driving force that compelled Closson to open Ivanhoe Park Brewing.

“Changes allowing a 50/50 split between distribution and tasting room business paired with the immense support I would be receiving from the Orlando Main Street program and Ivanhoe Village were the catalysts to push me over the edge and open a brewery here after relocating from California,” said Closson. “I had launched a brewery from the ground up in California, starting as a home brewer, and after conducting market research, I determined Orlando provided the perfect conditions to open Ivanhoe Park Brewing.”

More photos from the groundbreaking ceremony: 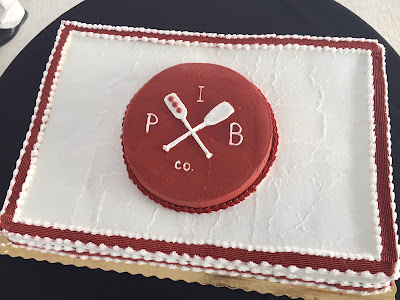 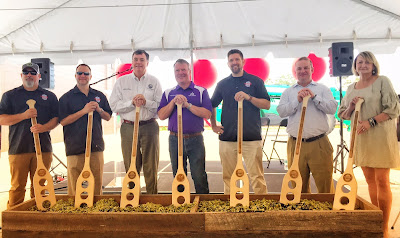