As I was sipping on a freshly canned Tocobaga, I started to think about how much I appreciate a good red ale, and then I realized that there aren't a ton of red ales that have blown me away. In fact, I would argue that when compared to other beer styles, the red ale genre is fairly lacking in superb beers. Let's face it, stouts and IPAs get all the glory in the craft world. 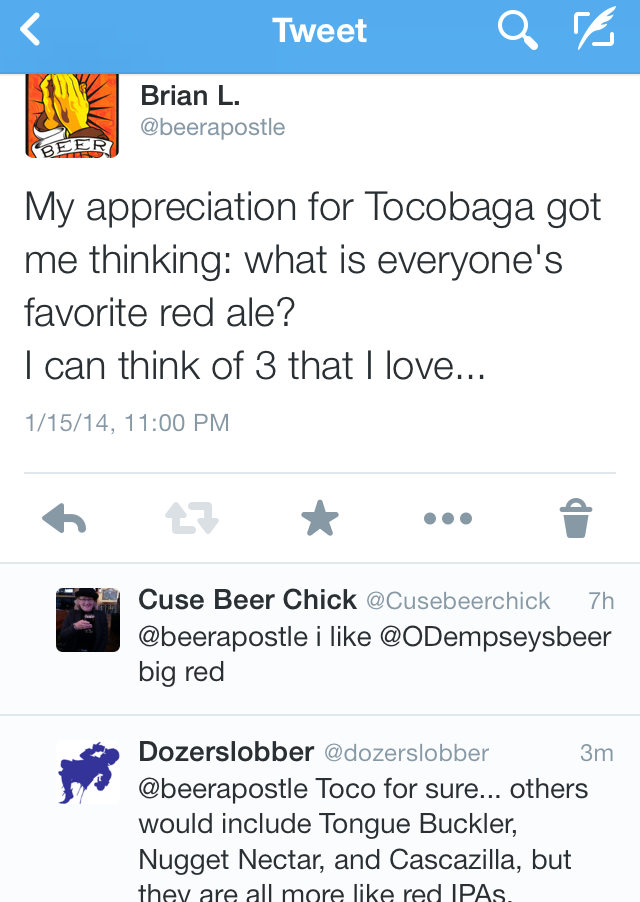 So, I thought it would be fun to give recognition to three of my favorite red ales, and then I would love to hear from you. Admittedly, my list is limited because I don't typically seek out red ales when I am looking for new beers to try. So please feel free to add to this list, dismiss the beers I've mentioned, or argue for your favorite red ales!

1. Pinglehead (Pinglehead, Jacksonville, FL). Pinglehead is located inside Brewer's Pizza, and is a place I would consider "a gem" in North Florida. It's a small brewpub in Clay County that not only makes mean beer, but they also cook up some awesome pizzas too! Pinglehead's Imperial Red is a perfectly balanced red that blends the sweet malty backbone with a floral and semi-bitter hop presence. It has just the right amount of bitterness and sweetness to make this a highly enjoyable, very drinkable red ale that's packed with flavor. Whenever visitors come to Jacksonville, Pinglehead usually tops my list of beers they need to try. 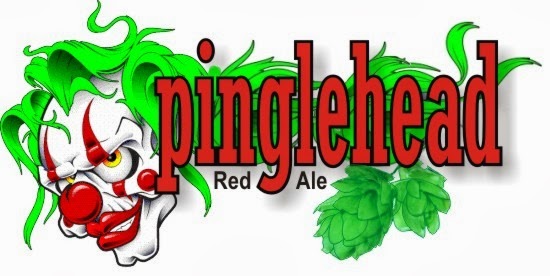 2. Tocobaga (Cigar City, Tampa, FL). Tocobaga was the first red ale I ever tried that had true complexity and character. Before Tocobaga, I had limited experience with reds and probably thought of Fat Tire as the ceiling in terms of the style. Tocobaga is a rich red ale with a prominent malt backbone that is countered by a citrusly-sweet-bitter note that comes from the Citra hops with which Cigar City dry hops the beer. As I said on Twitter, when this beer is consumed fresh, it's a real treat! 3. Zoe (Maine Beer Co, Freeport, Maine). I purchased six bottles of Zoe to celebrate the birth of our second daughter, Zoe, in October 2012. A few weeks before my wife's due date, I searched Google for beers that might share the same name. I found this red ale from Maine and had it shipped to Florida so that I could properly toast and welcome my daughter to the world. 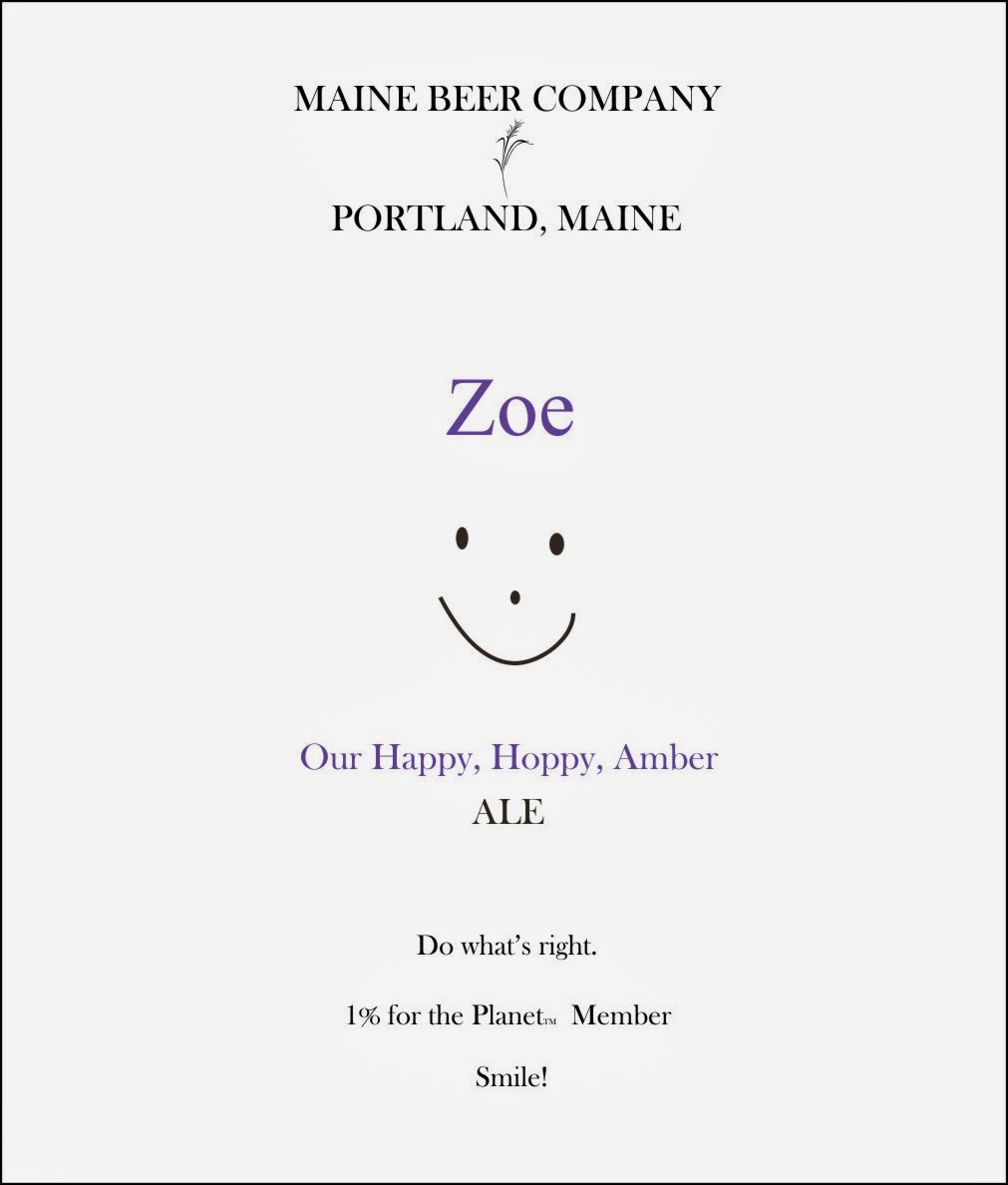 Zoe, like the first two on the list, has a nice hop bitterness that balances the malt profile of the red ale. In fact, I would say Zoe is the most "bitter" of the three on this list. Zoe drinks more like an IPA than a red. But Zoe and I are forever linked, and it has earned it's place on my top 3 red ales list. Before I close, I must mention some beers that I left off this list that I suspect might be on your list.

Honorable Mentions:
So, let's hear from you. What beers did I leave off? Where did I mess up? What are your favorite red ales?
at 8:35 AM