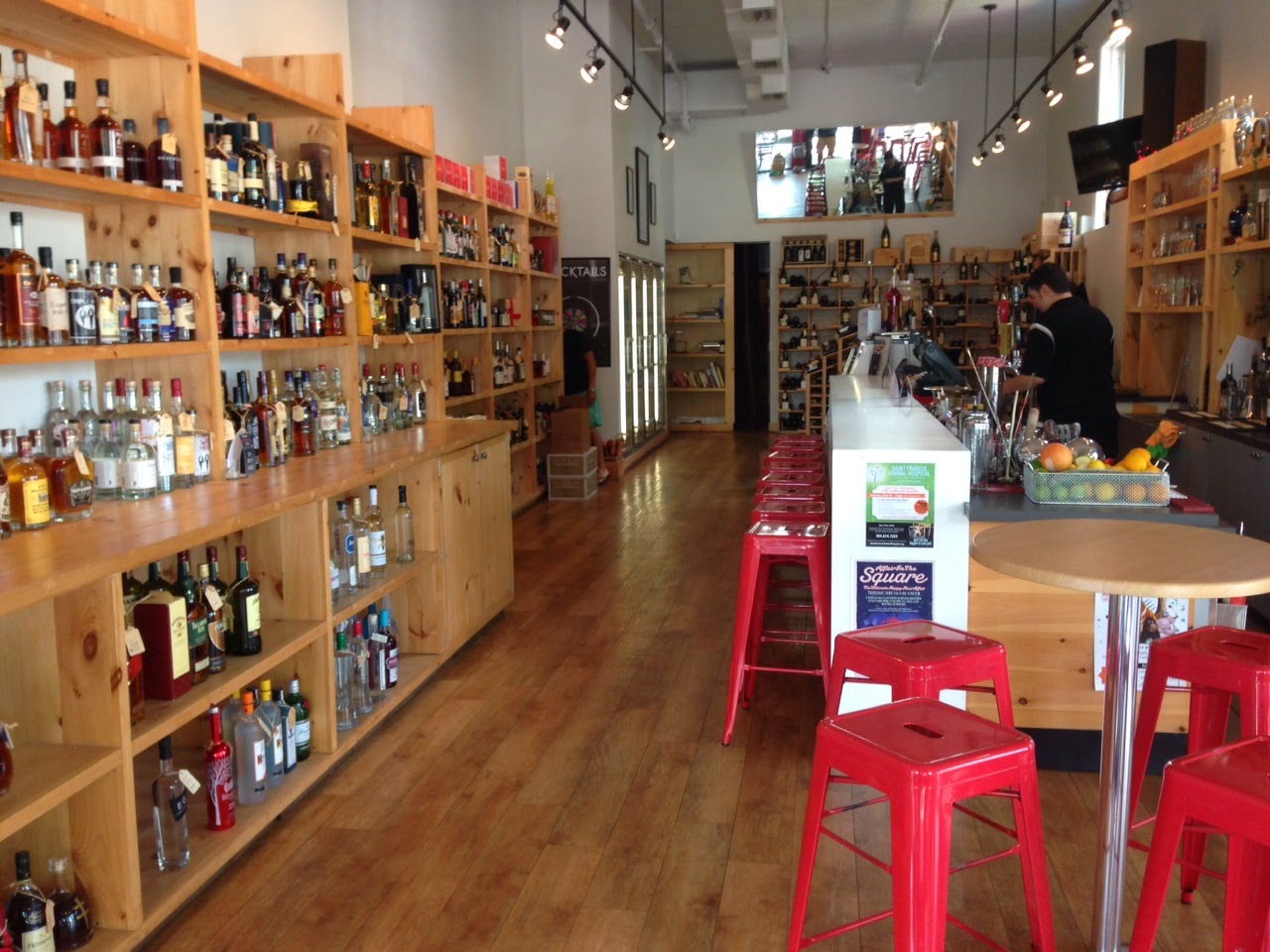 During the prohibition years, "speakeasies" referred to bars and establishments that illegally sold alcohol. Such places were secret and often hidden. Only people in-the-know knew where to find these places. And people literally had to speak easy, or quietly, about them for fear of being caught and arrested.

Luckily, prohibition ended in 1933, and a modern-day speakeasy often refers to a retro-style bar. Jacksonville has its very own retro parlour and speakeasy, and it's located right in the heart of the San Marco shopping and dining district. Grape & Grain Exchange (GGX) opened in November of 2012 and has been providing Jacksonville with craft beverages ever since.

When asked about the focus on "craft beverages," owner, Bob Smith replied, "Craft has been an often over-used and slightly ambiguous term lately, but I look at craft the same way Webster does."

: an activity that involves making something in a skillful way by using your hands
: a job or activity that requires special skill

GGX not only provides craft beer, wine, and spirits, but customers who visit will experience the "craft" of bar tending and serving as well. "When people come to The Grape and Grain Exchange we want them to feel at home, and we want them to leave feeling like they just learned something useful no matter how long their stay. I like to think of GGX as the classroom and The Parlour Speakeasy as the stage. You can come and learn about craft beverages in The Grape and Grain Exchange and then see them in practice in The Parlour," added Smith.


If you're looking for an authentically craft experience, Grape & Grain is an absolute must! "The idea of craft beverages is already super popular, but you would be surprised how many people still feel intimidated by it. We try to take the intimidation out of the equation, basically, booze should be fun," exclaimed Smith.

This retro-style parlour and speakeasy offers a true variety of craft beverages. There are hand-distilled liquors, local wines, and of course, craft beer. At the time of my visit, GGX had Cigar City's White Oak Jai Alai on tap. One of my favorites from the Tampa brewery. 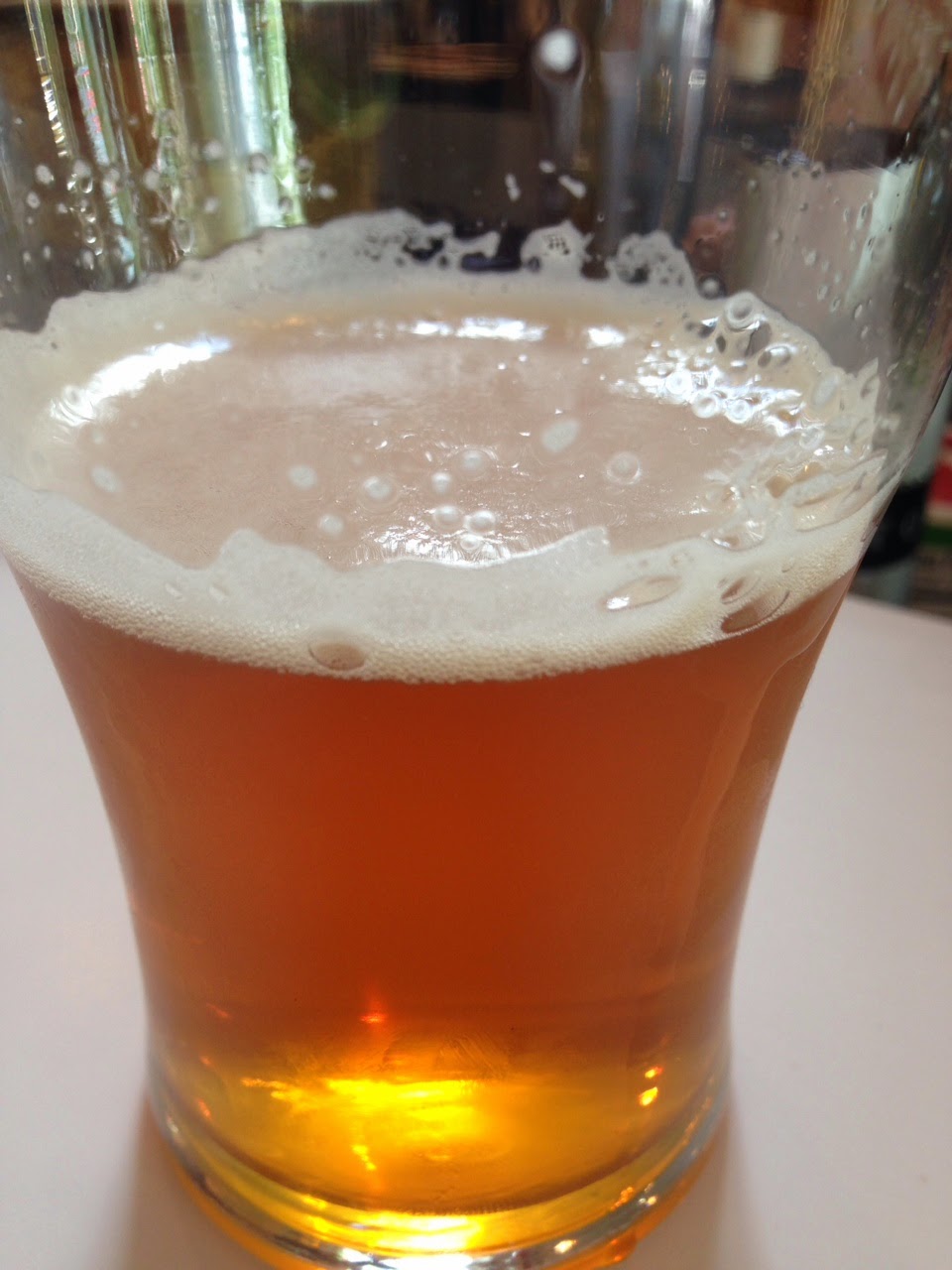 Cigar City, in many respects, is the godfather brewery of Florida. Thanks to their Hunahpu's Imperial Stout and Jai Alai IPA, Cigar City was one of the first local breweries to put Florida on the map, and has garnered national respects and accolades over the past several years.

White Oak Jai Alai takes the original IPA and ages it on American White Oak. The wood adds a nice smoothness to the beer, bringing hints of vanilla and oak to the otherwise citrusy and tropical IPA. I pick up grapefruit, apricot, orange, and a hint of coconut. While the White Oak does mellow the hop flavors a tad, there's still plenty of hop notes to please the average IPA-lover. White Oak Jai Alai finishes with a citrus kick, sweet tropical flavors, and mild hop-bitterness.

The Grape and Grain Exchange is open Tuesday - Sunday 12pm-12am. The speakeasy opens at 5pm and typically features local jazz and blues artists.

Mark your Calendar: GGX hosts beer and liquor tastings on the last Friday of every month. These events are first-come-first-served and require a small fee of just $10 to participate.

Thanks for reading the Beer Apostle and for supporting craft beer! Join in on the discussion by following me on Twitter and Facebook! Cheers!
at 9:50 PM