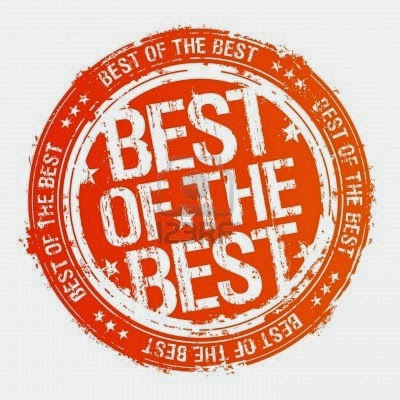 Alright, folks, It's that time again! As we approach a sun-soaked July, let's take a few minutes to glance back at the top articles from June. The three posts below were the most read, tweeted, liked, and clicked posts from the Beer Apostle blog. 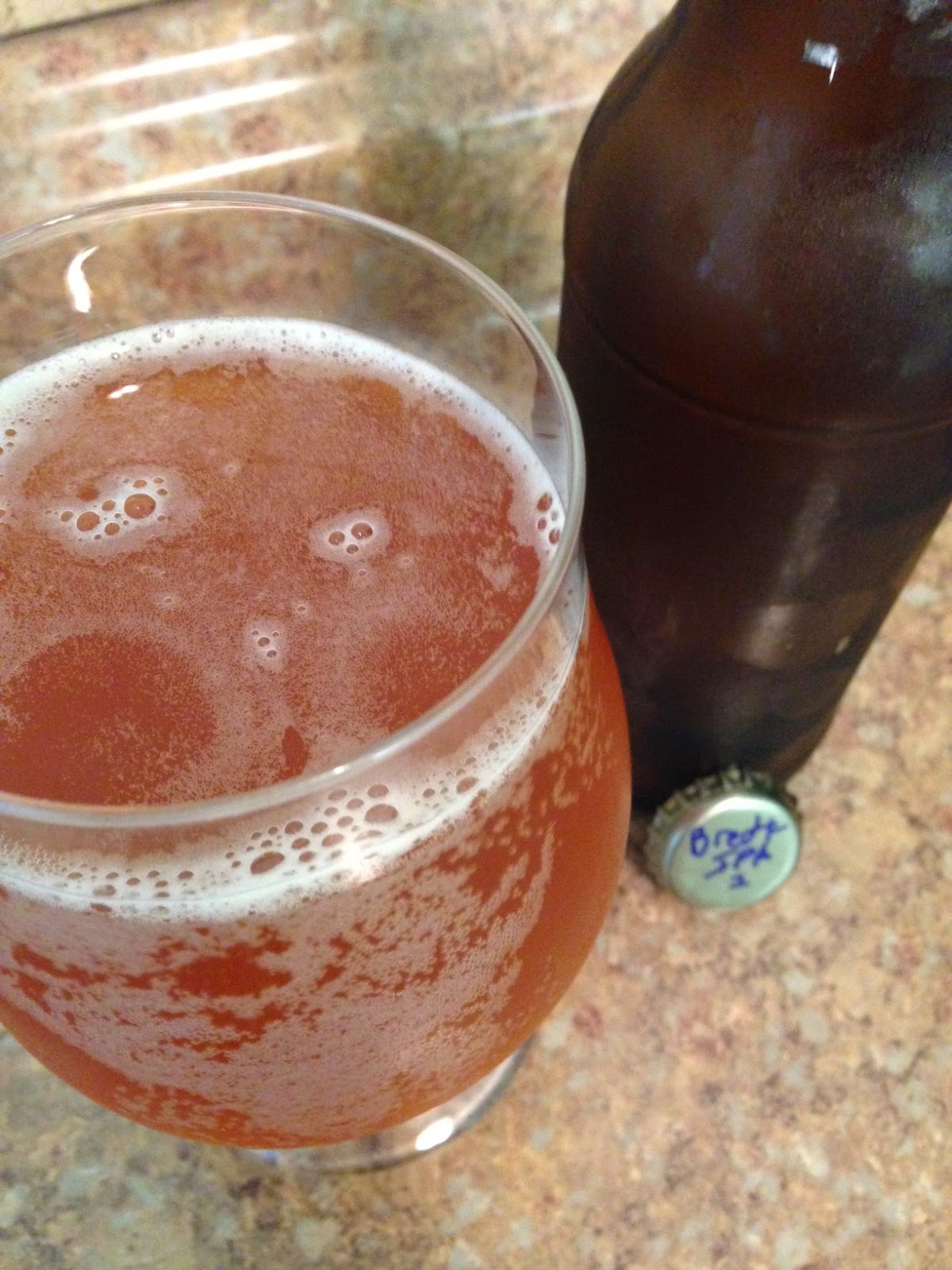 #3: Grasslands Big Cypress Brett IPA
It's hard to believe this is my twelfth review of a Grasslands brew, and the third time I am reviewing a Big Cypress iteration! It's been an absolute blast covering Gabe Grass' journey as he gets set to officially open the doors of Grasslands Brewing Co. Over the last year, I have been fortunate enough to be on the receiving end of Gabe's experimental and innovative batches. I am not sure why he's entrusted a schmuck like me with such a high honor, but am thankful nonetheless! 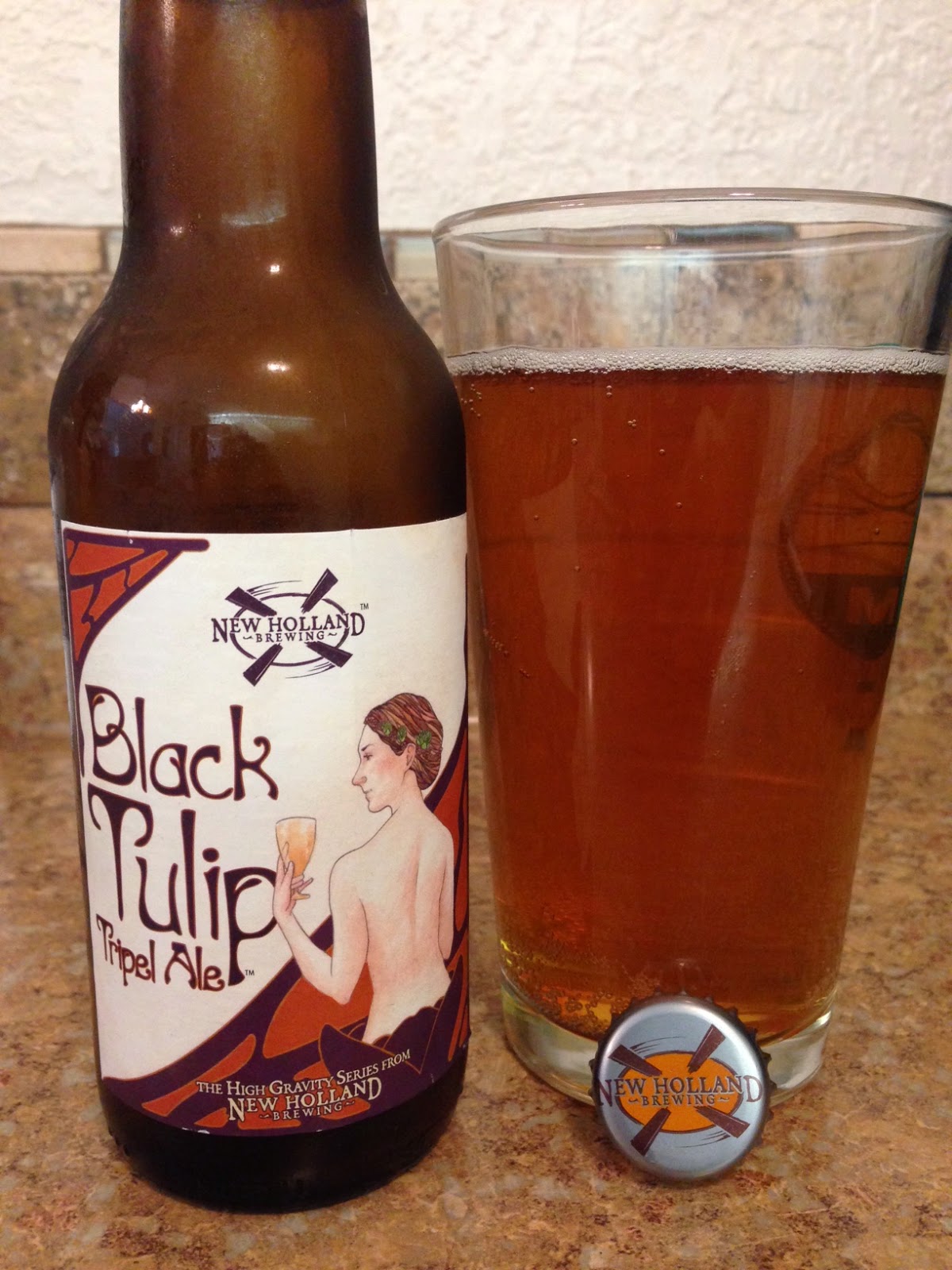 #2: Beer Review: New Holland's Black Tulip
New Holland's Black Tulip is a Belgian Tripel that was first released in '98. It might be hard to imagine, but back then, waaayy back in the 90s, craft beer wasn't really all that popular, and Belgian beers were better for...well, Belgium! But New Holland stayed its course and now produces one of the more respected Tripel ales on the market. 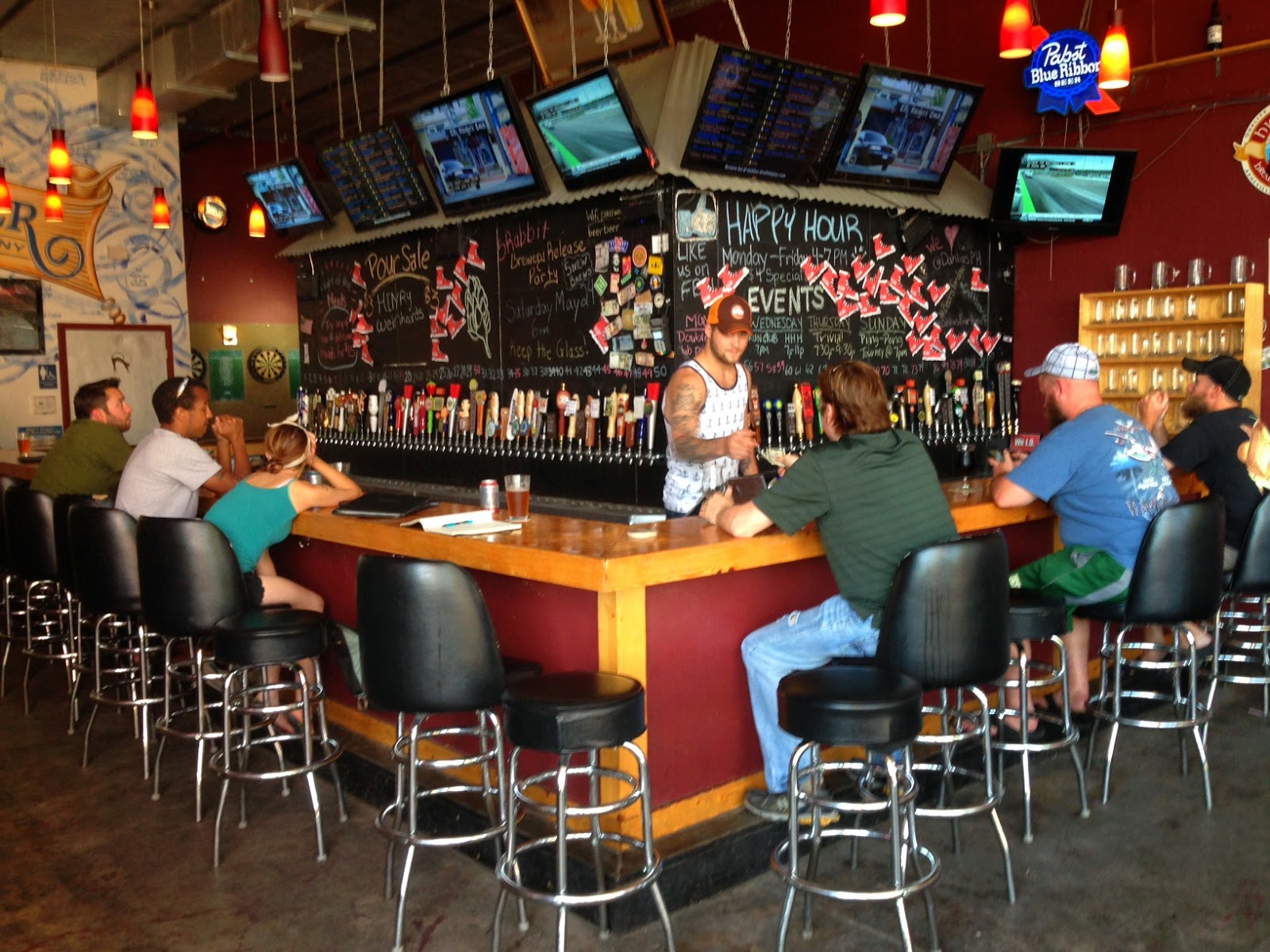 #1: Sourcing Suds: Dahlia's Pour House
Dahlia’s is located off King Street, in a historic building in the heart of Riverside’s booming “Beer District.” Strictly a beer bar, Dahlia’s has one of the largest selection of beer in Jacksonville, boasting 85 taps and over a hundred different cans and bottles. And if that’s not enough, they are currently the only bar with a selection of meads on tap!


Thanks for reading the Beer Apostle and for supporting craft beer! Join in on the discussion by following me on Twitter and Facebook! Cheers!
at 5:02 PM