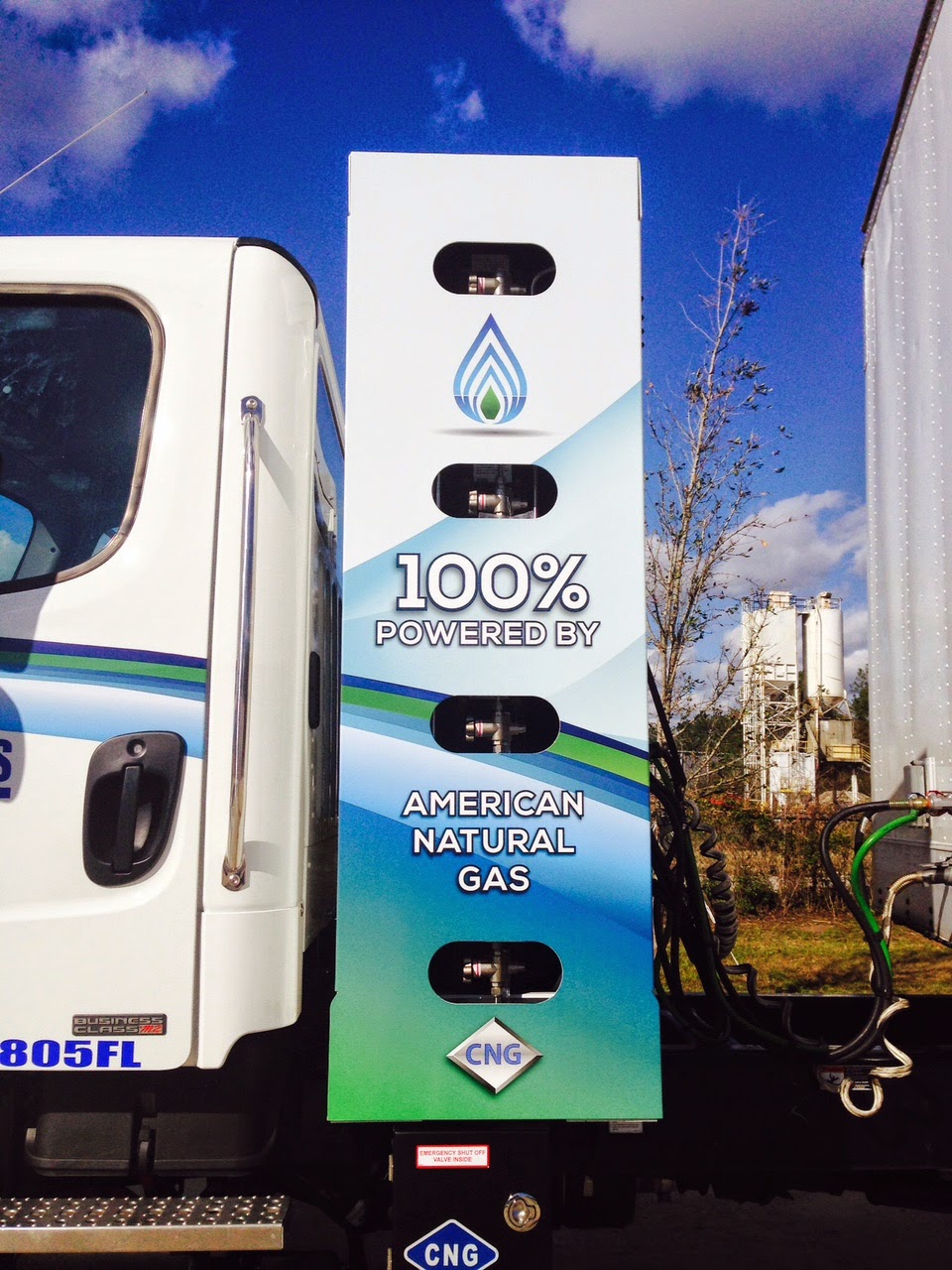 Champion Brands is known in the area for distributing some of the most recognizable brands in Jacksonville's craft beer scene. Aardwolf, Intuition, and Pinglehead are just a few of the local brands of beer that Champion Brands moves across the city and state.

On February 26, the first public access CNG (compressed natural gas) station will launch its grand opening, thanks to the partnership between Champion Brands and Trillium CNG. This station will be the first of several potential stations across the First Coast, and could put Jacksonville on the map as a leading hub for clean, natural gas operations.

Champion Brands piloted its first wave of CNG Trucks in October 2014. I interviewed Earl Benton, CEO of Champion Brands, in September 2014, and Benton talked in detail about his commitment to running his business efficiently. Benton explained that he wants nothing more than to "leave this world at least in as good a shape as when we found it." The launch of this CNG Station is evidence of Benton following through on his word. 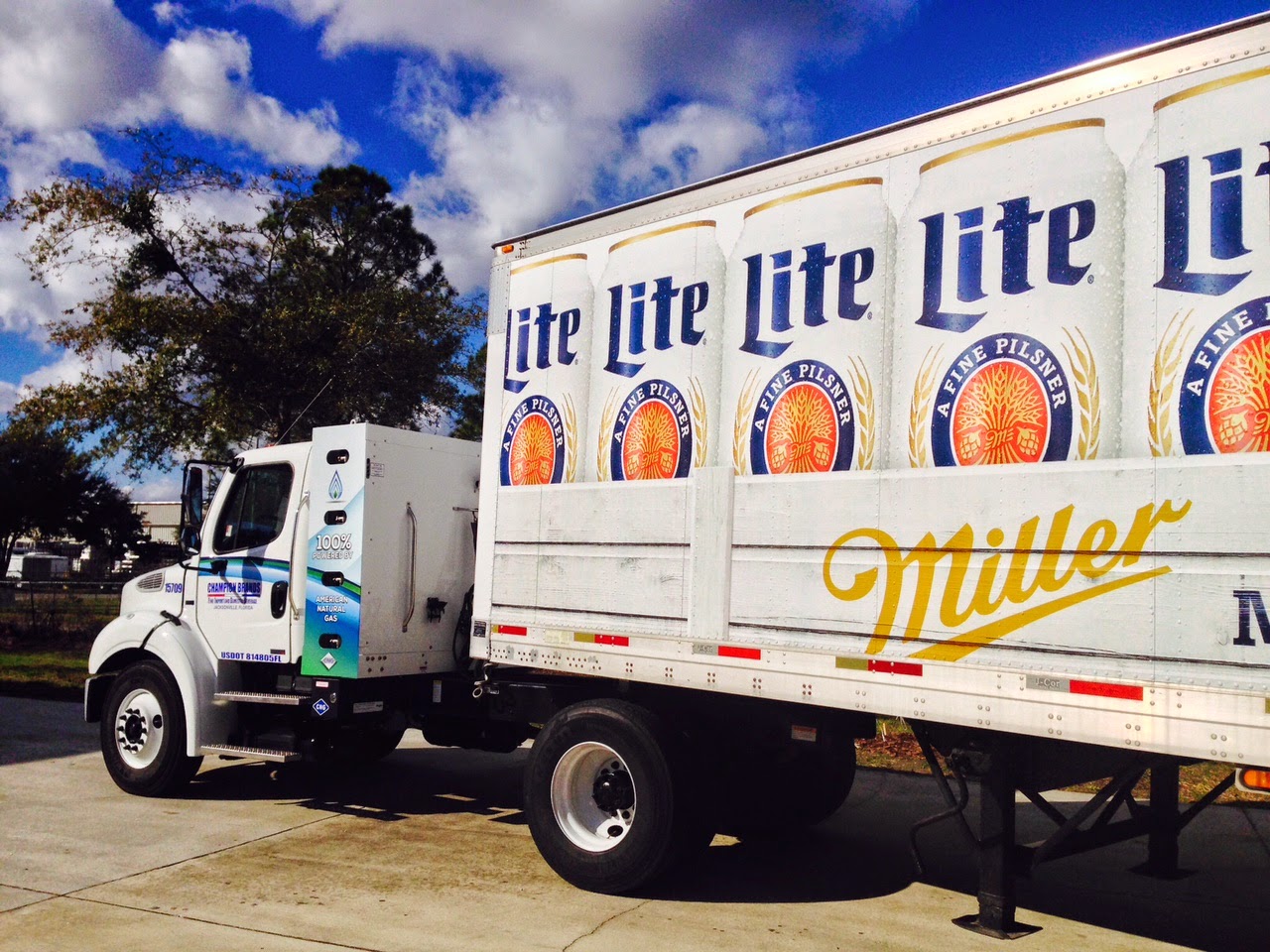