Dunedin Brewery's Stogies & Stout: Everything You Need to Know! 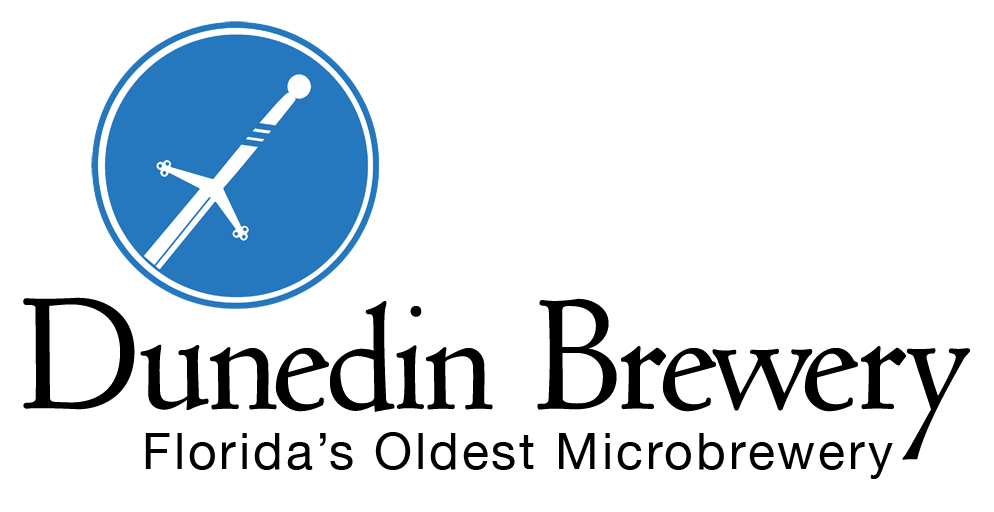 Perhaps one of the greatest experiences a craft beer fan can have is attending a beer fest. Many breweries (and even cities) host their own festivals to honor craft beer and present patrons with a cornucopia of beer and beer styles. Most of these festivals try to cater to the masses and will have any color and flavor of beer you can imagine. But there is one festival that hones in on one particular theme: Dunedin Brewery's Stogies & Stout is the beer fest for those who like their cigars hand-rolled and their beers dark.

Dunedin Brewery is Florida's oldest craft brewery. They've been brewing solid craft beer for nearly two decades and have helped to set the standard for craft beer in the Sunshine State.

Stogies & Stout is a beer festival hosted at the brewery each year on the last Saturday in February. Apply named, the event delivers a myriad of deliciously robust stouts on tap and a hand rolled stogie to each person who purchases a ticket to the event (more on that a bit later). Stogies & Stout has become a long-running tradition for the brewery, and it's one of the best beer fests we have attended.

Stogies & Stout 2015 is just around the corner. And because we know craft beer drinkers like to be educated, we recently chatted with General Operator at Dunedin Brewery, Michael Bryant, who  additional context on Dunedin, their beer, and what you can expect at this year's 14th Annual Stogies & Stout.

Dunedin Brewery is well known in the Tampa area, but you guys seem to be under the radar a bit when it comes to the broader craft beer landscape. What should people know about Dunedin Brewery?

While Dunedin Brewery is Florida's oldest microbrewery, we do indeed fly slightly under the radar with regard to the mainstream craft beer landscape. This is mostly b/c we choose to spend our time as full-time creatives rather than full-time capitalists. While we do have plans to expand (slowly), we have never had a romantic vision of becoming a big factory. We do this to maintain our artistic clout & believe that a healthy regional/local beer scene is full of all sorts of business types--from purely creative to purely capitalistic (and everything in between).

Dunedin Brewery strives to not only craft great beer, but also enhance our local community with top notch entertainment. We believe this is important b/c nothing seems sadder than beer for the sake of beer itself. Beer is a social lubricant. But that social situation will degrade if the people are not well entertained. We do whatever we can to elevate all of this--whether it be through live music, festivals, food, comedy and/or exploring the world through travel. Everything we discover that's worthwhile, we find worth sharing with our audience.

What sets Dunedin Brewery apart? What should folks look for/expect when visiting?

The main component that sets Dunedin Brewery apart from other breweries is our focus on guests. Every individual that visits us is unique. We approach them this way. Our beer selection is ever-rotating but consistently provides a full spectrum of flavors to help each guest find exactly what it is they seek in a beer, all while encouraging them to explore new things.

Secondly, we are one of the premier live music venues in the Southeast. With a year-round calendar filled with everything from national legends to great locals, we provide an endless narrative of inspiring craftsmanship.

And of course, our beer sets us apart. We not only brewed the first beer with fruit in the state (when it was still taboo), but continue to break the barriers of trends & styles. Our goal is not to replicate ideas, but to manifest new ones. This is what we are busy doing off-the-radar.

Tell me about Stogies & Stout. Where did the idea for the event come from? It seems to have become a local tradition for many people. Can you explain how that has happened? Why the pairing of stouts and cigars?

Stogies & Stout started 14 years ago as a social gathering on our brewery's patio among a small group of beer lovers. My father (founder of Dunedin Brewery) & some other beer aficionados came together with their small collection of stout bottles/kegs. Enjoying the dark beers, they discussed them while smoking cigars (simply b/c this small group of people enjoyed cigars). The original group was less than 20 people. As the years ticked by, the event became big enough to close the entire property and host just stout lovers for the evening.


What has made the event unique & traditional for many local beer lovers is two-fold. First, we only sell a certain number of tickets in order to keep the place from being too full. This gives the attendees room to enjoy themselves as well as eliminates any waiting in line for a taste.

Secondly, the beer selection is hand-picked by myself. Most beer festivals invite every brewery to participate, usually with standard offerings that can be enjoyed almost anytime. With Stogies & Stout, I focus on quality of craftsmanship & ingenuity. This gives us a line-up of not only strong local beers, but also nationally distributed beers that have held up against the time of growth.

What can people look forward to this year? Any new aspects or surprise tap listings?

This year will be our 14th annual Stogies & Stout. At the current moment, we have 35 different kegs of stout from 20 different breweries (10 FL breweries & 10 nationals). This number will continue to grow up until the event, as we purchase more flavors that come available before then. Cigar choices will be provided by our long-time partner Los Blancos Cigar Company. Live music will be provide by Lingo from Athens, Georgia. $35 admission gets them access to everything above, including a commemorative 2015 S&S tasting glass. For $10 more, attendees can opt to purchase a meal voucher which will get them a plate of Smoked Brisket (or Barbecue Seitan for vegetarians), Jalapeno Corn Mac n Cheese, Braised Collard Greens & Milk Stout Cornbread.