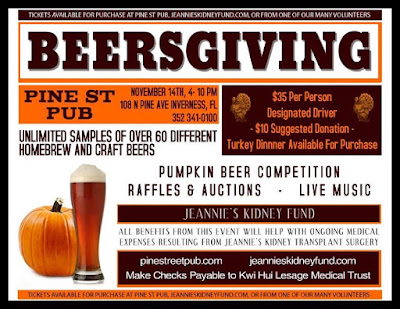 Beersgiving is more than just a beer festival, it’s an event to raise money for Jeannie’s Kidney Fund. Jeannie was diagnosed with End Stage Renal Disease, (Kidney Failure) and was on daily dialysis for 9 hours a day, every day. While waiting for a transplant donor, something that could take years and is never a given, her son Eric took matters into his own hands and bravely agreed to donate his kidney to another family in exchange for one given to Jeannie.

On March 4th, 2015, Jeannie received a successful transplant and was on her way to a healthy recovery.
Beersgiving exists to bring the beer community together to enjoy great locally brewed beer, and to raise awareness and funds to offset the costly medical bills the family has since incurred.

This is the follow-up festival to last April’s “Homebrew and BBQ” event that successfully brought in hundreds of craft beer fans, as well as local homebrewers and craft breweries. The event was one of the most enjoyable beer events I attended all last year. There was great beer, food, music, and there were several brewers on hand who were happy to talk about their craft. 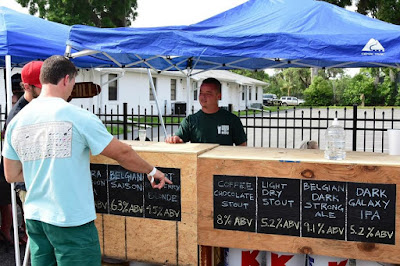 Beersgiving is expected to draw an even larger crowd, and will have plenty of local brewers on hand as they compete in the pumpkin beer contest. The competition is an exciting addition to the event and gives local brewers an extra incentive to bring some of their best pumpkin-inspired brews. The pumpkin beers will be tasted and critiqued by a panel of four judges, and I am honored to announce that I will be serving as one of the judges at the event.

Ticket includes unlimited samples of over 60 homebrew and craft beers! A turkey dinner will be available as well for purchase. Pumpkin Beer Competition, Live Music, Raffles, Auctions...what's not to love?

Come have a great night out and support a great cause for one of our local residents!The event takes place at Pine St. Pub, Inverness, FL. 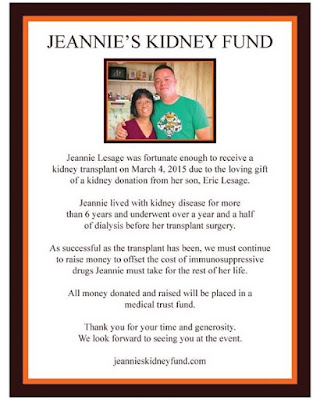